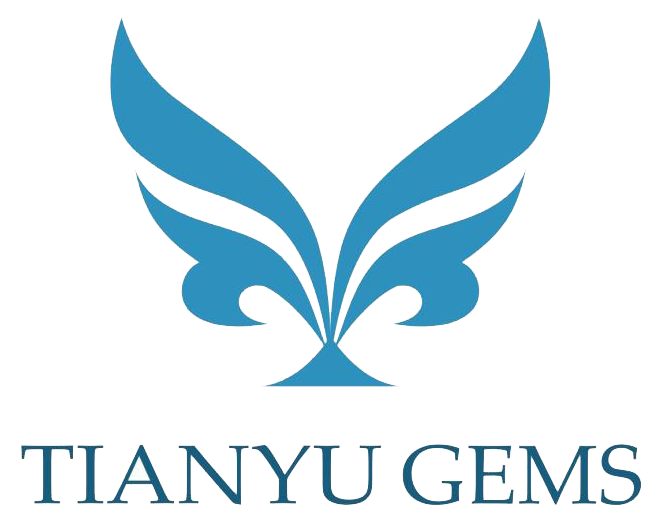 PROMISE RING
A promise ring symbolizes timeless commitment and love between two people. As the name suggests, a promise ring is given to the partner before the engagement ring. Wearing a promise ring is a part of the sweet and romantic customary ritual for pre-engaged couples. A pearl or a diamond is considered a traditional and appropriate gemstone for these type of rings.
Nowadays, promise rings can be also given to a friend as the symbol of unending friendship.
ENGAGEMENT RING
An engagement ring is given by a man to a woman who intends to marry. In fact, engagement ring tends to carry the most emotional weight. This ring ”seals the deal” in a romantic relationship and announce to the world that the marriage is really close. Traditionally engagement rings are featuring diamonds, though coloured gemstones like sapphires and emeralds are also appropriate.
WEDDING RING
A wedding ring tells the world that the wearer is married. The circle of the wedding ring symbolizes eternity with no beginning or end. These rings are worn both by a woman and a man. This type of rings may be simple, like basic gold bands or bold in design, featuring pavé of diamonds.
ANNIVERSARY RING
As the name suggests anniversary rings/bands are given to celebrate wedding anniversaries. This ring is meant to symbolize your continued love for one another. This type of rings is usually featuring five, seven or nine gemstones. Traditionally, couples prefer diamond anniversary bands, though the mix of diamonds and other gemstones is also a popular choice nowadays.